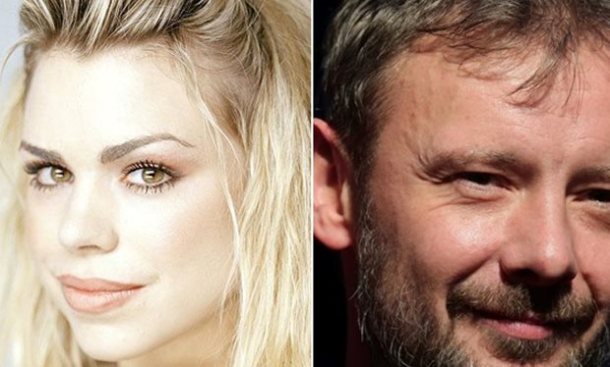 John Simm and Billie Piper have been cast as former lovers in a new BBC 2 thriller written by David Hare.

The pair, whose characters of The Master and the Doctor’s companion Rose never met on screen in Doctor Who, will have leading roles in the thriller Collateral starring Carey Mulligan.

Set over the course of four days, the four-part drama explores the spiraling repercussions surrounding the fatal shooting of a pizza deliveryman.

Refusing to accept this is a random act of senseless violence, Mulligan’s tough and single-minded detective Inspector Kip Glaspie investigates the crime.

Simm, who is returning to the upcoming series of Doctor Who as The Master, plays a politician who becomes instantly embroiled in the plot through his turbulent relationship with his troubled and unpredictable ex-girlfriend Karen played by Piper.

Nicola Walker, the star of ITV crime drama Unforgotten, plays Jane Oliver, a compassionate vicar who struggles to conceal her affair with the only witness to the crime.

“Hare’s electrifying writing acts as a moving spotlight, asking crucial questions about the state of modern Britain,” according to the BBC.

Piers Wenger, Controller of BBC Drama, added:
“Collateral is a highly imaginative, thought-provoking and utterly contemporary state of the nation thriller written by Britain’s foremost political dramatist. It is a great honour to welcome Sir David Hare back to the BBC.”

The drama, which is expected to premiere on BBC 2 towards the end of this year, has also been co-produced by Netflix.