The Guardian
Phil Fisk and Alice Fisher
20 May 2011

Ahead of the Philips British Academy Television Awards on Sunday, photographer Phil Fisk shares his extraordinary portfolio of television stars. Read more special Bafta coverage – including Mark Gatiss on the state of television and interviews with Miranda Hart and Sir Trevor McDonald – in the Observer Magazine this weekend. 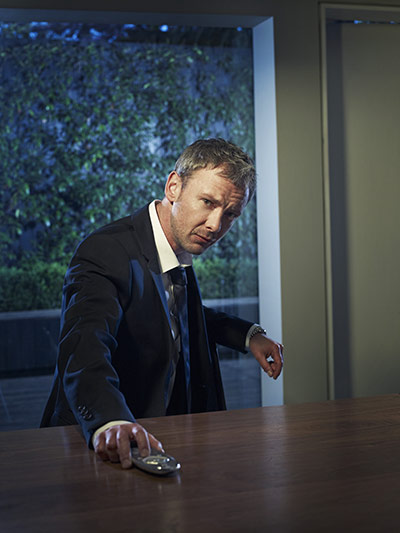 Watching TV dramas can be a busman’s holiday,” admits John Simm. “I watch them differently, wondering why they did that shot, why it was like that.”

Looking at his CV, it’s easy to see why he might feel that way. As well as working with the best drama writers in television today – Paul Abbott, Jimmy McGovern, Peter Flannery, Abi Morgan – Simm’s also found mainstream adoration both as Doctor Who’s nemesis The Master and as Sam Tyler, the “back in time” cop from Life on Mars. This year he appeared in black comedy Mad Dogs – Bafta-nominated for best drama serial – and the dysfunctional family drama Exile. Shooting Mad Dogs, he says, was tremendous fun; Exile was just tremendous.

“The set was a riot; Olivia Colman and Jim Broadbent were a right old laugh. We had to make it fun or it would have been the most depressing job in the world – the script was so heavy and so good”

One thought on “Bafta television awards 2011: Small-screen stars in pictures”