Listen -> here or wherever you get your Podcasts.

Listen -> here or wherever you get your Podcasts. 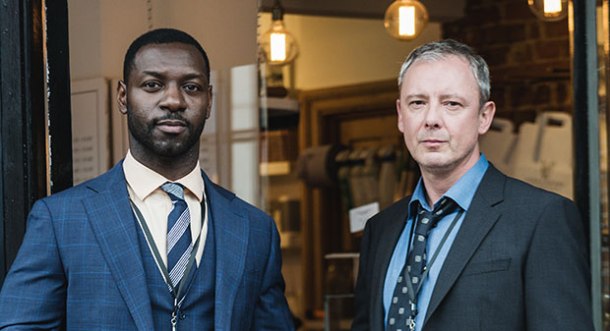 Lewis and exec producer Andrew O’Connor, CEO of Second Act, tell Jonathan Webdale about how the project came about, the critical process of casting, challenges of producing during a pandemic and hopes of turning Grace into a major television franchise. This interview is brought to you by ITV Studios.