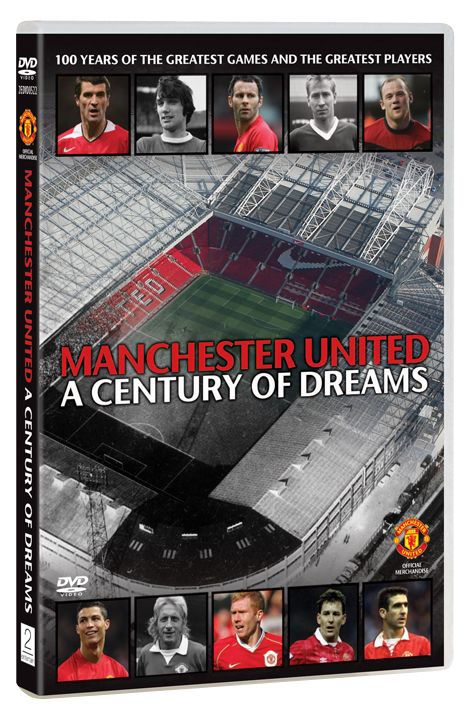 John Simm, an award-winning actor best known for his time-travelling roles in Life on Mars and Dr Who, dropped into Old Trafford recently to front the new official DVD, Manchester United – A Century of Dreams.

Out now, the DVD celebrates the greatest goals, games and players from Old Trafford’s glorious first 100 years and features the personal recollections from Sir Alex Ferguson, Sir Bobby Charlton, Ryan Giggs and many others.